Hawaiian Poke: the dish of the moment arrives in Florence

The sushi chef of Via Vai will participate in the 2019 edition,
bringing to Tokyo the Brazilian sushi that
the Florentines know well!

p>The World Sushi Cup will be held in Tokyo from 20 to 23 August 2019: the best sushi chefs in the world will compete in several rounds until the final day when the last ten remaining chefs will present their creative dishes. This year there will also be Pablo, the chef of Via Vai who has brought a breath of innovation and color to Florence with his Brazilian Sushi: he will fight to take home the title of best sushi chef in the world.

Pablo Francisco De Jesus, for all Chef Pablo, will represent Italy and Florence in Tokyo with his Brazilian Sushi. How did this style come about? After the Second World War, with the migration flows from Japan to Brazil, the Japanese sushi masters passed on their art to the Brazilian people, who introduced a new style of sushi using local fruits and fish. The Brazilian Sushi born in this way has been exported all over the world thanks to its creative, innovative and contemporary flavours. For the past four years at Via Vai we have introduced Japan-fusion cooking and the success has been a stimulus to continue on this path and take on new challenges.

Chef Pablo will therefore bring all the colour, taste and quality of his Brazilian Sushi to the world competition. We are well aware of his skill and creativity and we are sure that he will be able to represent the world of Florentine and Tuscan sushi in Tokyo.

The competition will be followed by over 35,000 people and is organized by the World Sushi Skills Institute, one of the world's most authoritative institutions in the field.

This is a real competition: on the first day there will be a formal training session of Kuro Obi for all competitors, to confirm the thinnest points of filleting and preparation of some of the Edo-style sushi fish including Akagai (Ark Shell), Anago (Conger Anguilla), Kohada (Japanese Shad) and Aji (Horse Mackerel); in addition, the competitors will realize hosomaki (rolled sushi). On the second day, the Edo-style sushi section will take place: all competitors will be asked to make the traditional sushi nigiri, on which they will be judged. The world champion will be decided on the basis of the scores realized during the two days of competition.

This is an important occasion, in which the best sushi chefs in the world participate and we are proud that Chef Pablo is present: these are two challenging and exciting days that will surely leave their mark! The competitors will compete in the motherland of sushi, in front of 35 thousand people, in competition with great chefs, and certainly will return home with greater confidence and pride in their skills. 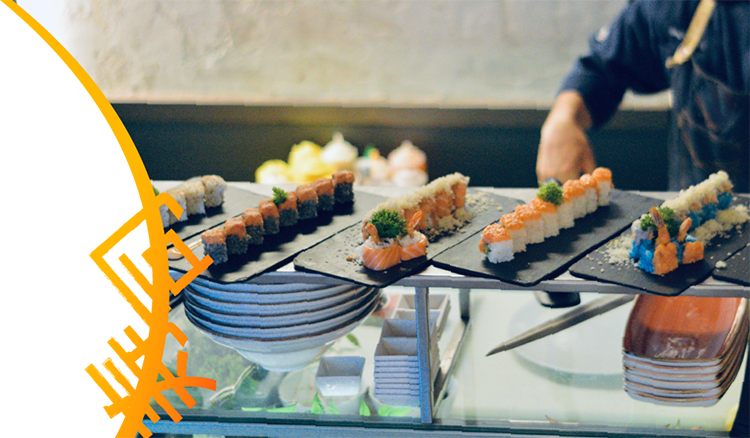 Do you want to taste our Chef Pablo's Sushi? 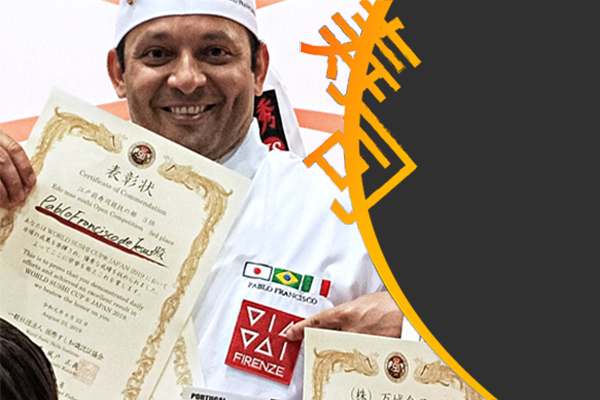 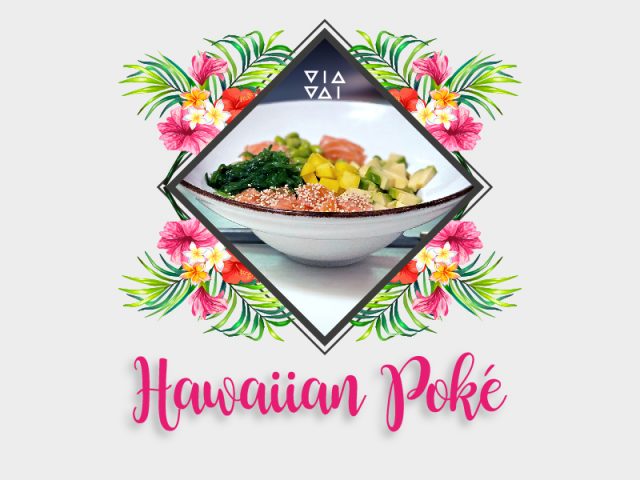 Hawaiian Poke: the dish of the moment arrives in Florence